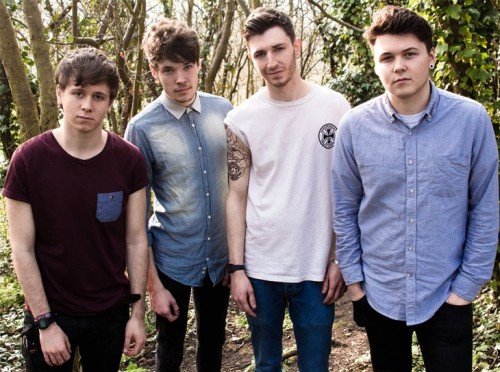 Check out exciting alternative rock band Lower Lands’ video, for the rather good,’Socialise With Closed Eyes’.

About the song, the band say: “This song is a letter to a Someone who stopped being a friend because they let things in life get on top of them and they stopped listening to others around them and started just pitying themselves.

It’s sort of a last resort wake up call from us to them. It’s also sort of a good guide to ‘how to be a bad friend’ by Lower Lands!

Do all these things, and people will 100% guaranteed think you’re not a fun person to hang out with. 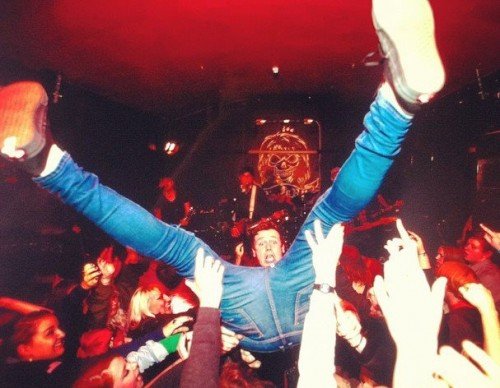 About the video, the band explain: “The video is kind of our take on the whole reservoir dogs thing. It’s like “what if we took this open letter to this person, but then kidnapped them and read it directly to them?”

We wanted to keep it light though to match the vibe of the song so we brought in the humour element with some ridiculous torture methods going on and they seemed to really work because by the end of the video our boy’s nothing if not compliant! Filming in suits, although it looks badass, was a pain.

We had to do loads of running and LOADS of performance takes with the hot sun beating down on our adonis-like figures. So things got a little bit sweaty out on the locations, but we had bottles of water at the ready etc. We shot the video with Oh My Dog! films and it was an absolute pleasure.

The guys were all really professional, had loads to input in the video and even brought us some lovely food to keep us going throughout the pretty much half marathon we ran to get that 10 seconds of a chase scene!

We put so much thought and effort into this video and really wanted to step things up in terms of production value, storyline and the song in general so we really hope you enjoy it. Peace!”
facebook.com/lowerlands

Hard work, there’s not a thing you do
And you’ll shift all the blame when the spotlight’s on you
I’m not saying it’s easy
But I’m giving you a chance to think this through
These words, hopefully will reach you
Until then, all that we can do is try
I’ll write you a message till the ink runs dry
You socialise with closed eyes