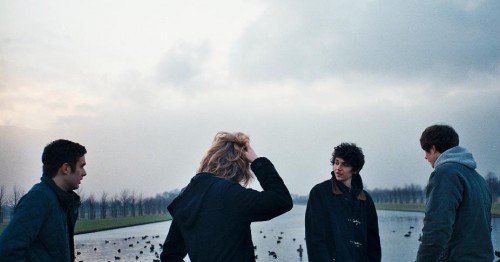 Their self-release debut AA-single,‘How Do I See?’/ ‘Shudder’, is coming out on 2nd July.

Limited to a run of 500 hand numbered purple 7” vinyls, Lovepark’s debut aa-single ‘How Do I See?’/Shudder’ will have a launch party hosted by Jen Long/Simply Rad at the Queen of Hoxton in London on the 4th July.
facebook.com/loveparkband