Louis Jones, the musician behind Spectrals is due to release his debut EP through Moshi Moshi Records on October 10th; entitled ‘Spectrals Extended Play’, the EP is a collection of new and previously unreleased songs. 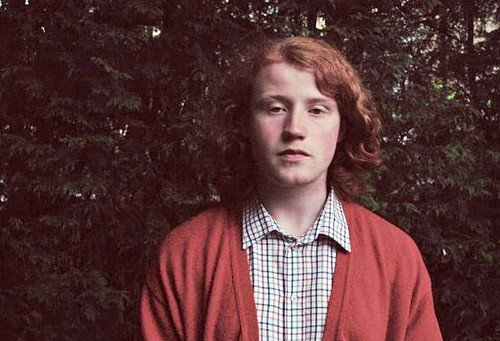 From the town of Heckmondwike, 10 miles south-west from Leeds, Louis is softly spoken with a shock of ginger hair.

Brought up of a mixture of 60 & 70s soul, motown and doo-wop, Spectrals’ influences include Phil Spector (hence the name), Diana Ross & The Supremes, The Isley Brothers alongside garage rock. 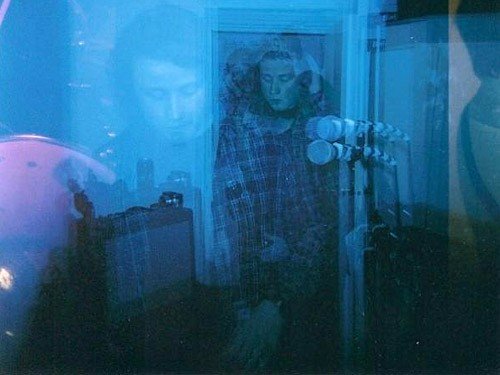 The new single ‘Peppermint’ it out 4th October.