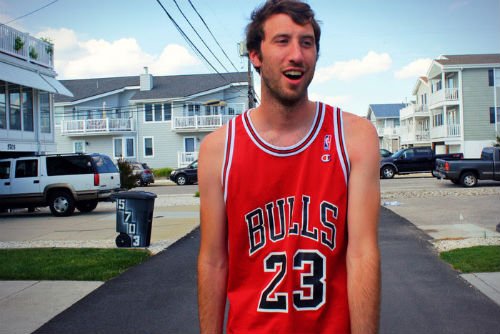 Los Angeles Police Department (the bedroom pop project by Ryan Pollie), streams his self-titled debut album, released on September 2 via Forged Artifacts/ChillMegaChill. The 11-track album is an honest, personal, emotional yet urgent delivery… This is modern indie pop at its best.

The Los Angeles-based singer/songwriter explains…”This project really changed an important misconception for me. It was that music that I was making, which wasn’t recorded in a studio with a band, was illegitimate or not real for some reason.”