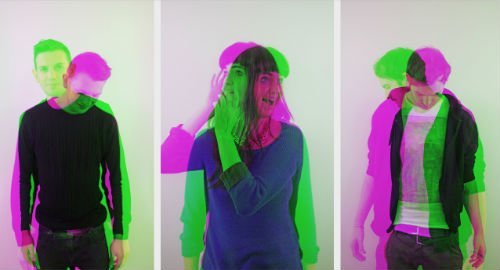 ‘Yeah’ follows on their promising debut single ‘I’ve Been Quiet’ and last year’s ‘Do It Right’.


In October 2014 the Northern Ireland’s trio was invited to play a live session in front of a live studio audience for BBC Radio at the BBC Blackstaff House in Belfast. On November 14th LORIS launched their debut E.P to a full house in a headline show in Belfast.