Having spent 2010 honing themselves into the formidable live proposition they now are, Look, Stranger! now present their debut EP If You’re Listening. 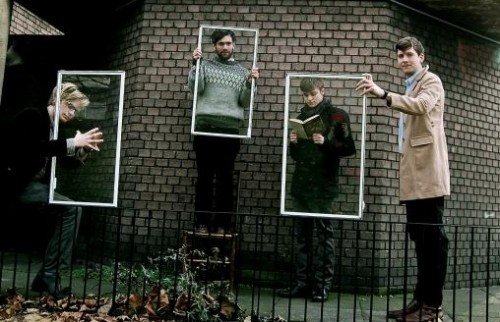 Wipe-clean surfaces, amps perched on chaise-longues, and pole-dancing poles in the control room were all too much, and the band decided to do it themselves.

But don’t equate ‘DIY’with‘amateur’; the production is accomplished and clear, with its own a distinctive character.