The talent of Lonny Bereal is a throwback to an era of the complete entertainer. A time when artists not only had skills in the studio but most importantly could perform live and write their own songs. 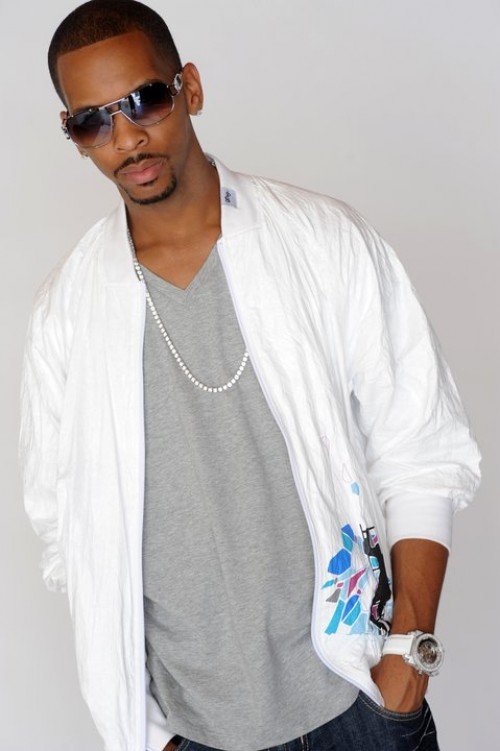 Lonny Bereal is destined to bring back that level of true artistry.

Having started professionally as a background singer for the likes of Jamie Foxx, Tank, Kelly Rowland, Ruben Studdard, K-Ci & JoJo, Teddy Riley, Brandy, Monica, and a list of others, Bereal’s exceptional vocal ability has kept him in demand.

His range goes from tenor to soprano without a strain drawing comparisons to contemporaries like Brian McKnight and Maxwell.

Over nearly a decade working in the music business, Bereal has skillfully and methodically developed himself into an award-winning songwriter and producer.

Among the most notable hits he’s written include Tank’s“Please Don’t Go” Pleasure P’s “Under” and Chris Brown’s “I Can Transform Ya.” These gold and platinum successes have yielded other writing opportunities for Bereal on several top film soundtracks including “ The Seat Filler”, “Wifey,” and the critically acclaimed Lebron James documentary “More Than A Game.”

Bereal’s forthcoming CD, The Love Train, is due in late 2011. The album is an expression of love and relationships. It’s almost a personal history of his own love life filled with pure and true emotions that are expressed over beautiful melodies and infections rhythms.

In addition to Rowland, Bereal will be joined on The Love Train by other music luminaries such as Busta Rhymes, Trey Songz, Tank and Chris Brown.