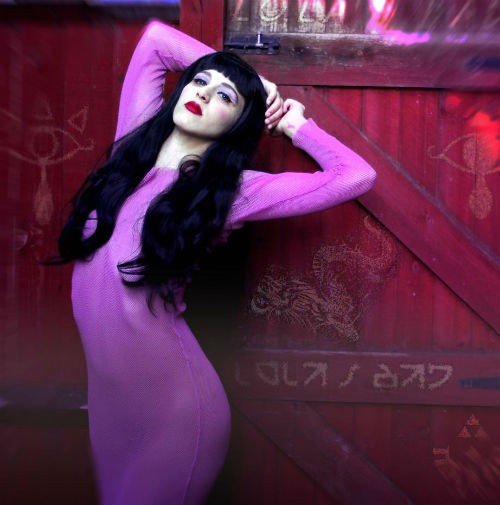 Filmed in various locations across Greece the ‘Drown With Me video’ is a satire on the continuing corruption of contemporary pop culture by the Devil of commerce. 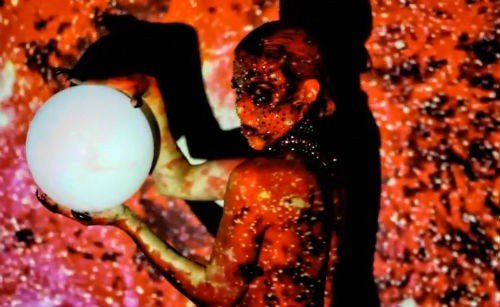 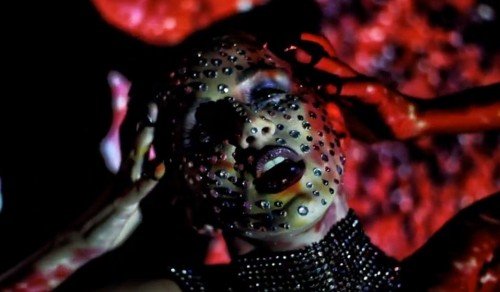 Lola’s Bads music is a fusion of ethereal vocals with progressive rock, electro and tribal techno and calls to mind the dark, atmospheric pop of Fever Ray, the abrasive industrial clamour of Nine Inch Nails and the ethereal, reverb drenched soundworlds of 80s legends Cocteau Twins. 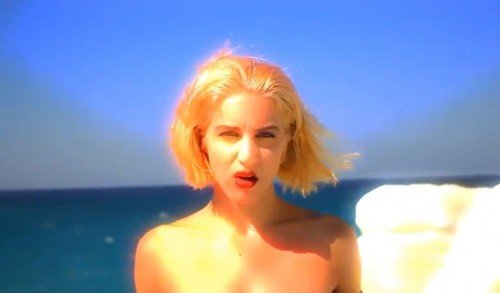 Lola’s Bad have performed in many exotic locations in the UK and in Greece. From caves to cinemas, abandoned theatres to sweaty east London burlesque clubs, Lolas Bad have already made their presence felt on the international avant garde pop scene. 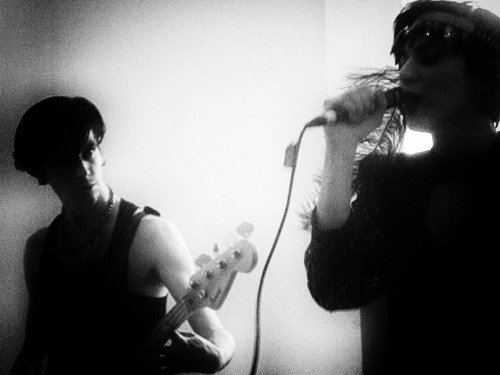