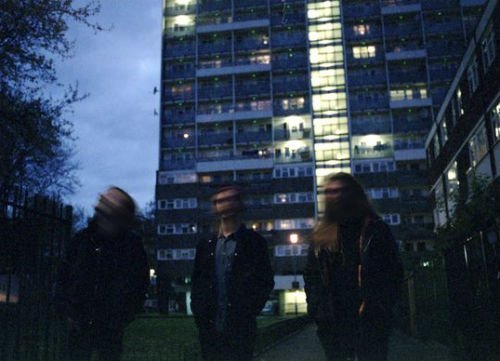 London based act Liu Bei share their debut single ‘Infatuation’ (+ B side ‘Atlas World’), an epic and timeless song released via ParadYse/Transgressive Records on July 7th.

Frontman Richard explains: “‘Infatuation’ is a shimmering, reverb soaked lament charting how dedication and unconditional love can so quickly turn into something dark and sharp toothed, an aggressive obsession.”

On choosing the band name Liu Bei (“Lou Bay”), Richard says: “We heard something on the radio about Liu Bei, a Chinese warlord who was known as an amazing strategist and a really caring, benevolent leader. He was also eight feet tall and had ears so big he could see them. Seemed like something to aspire to.”

Pre-order the 7” on the paradYse store.
iTunes: on iTunes.