Manchester’s played host to some of the greatest talents in the history of popular music, a production line that stretches across all genres. 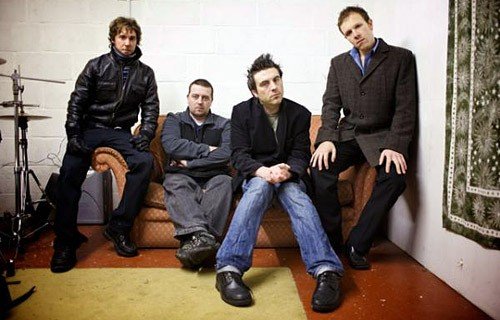 So now it’s the turn of Little Volcanoes to take centre stage with ‘Scars’, the new single from a band who seem to know a thing or two about song writing

Scars brings together a band who revel in the brashness of modern pop culture within the perfectlyÂ formed three minutes of its existence, with its punchy punk attitude and its perfect pop dimensionsÂ Scars will inevitably weld itself instantly to the brain. 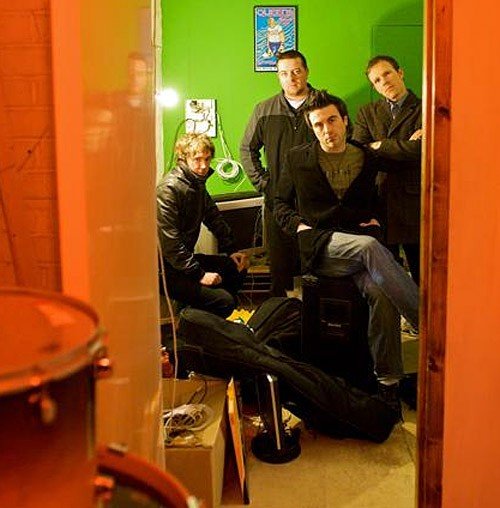