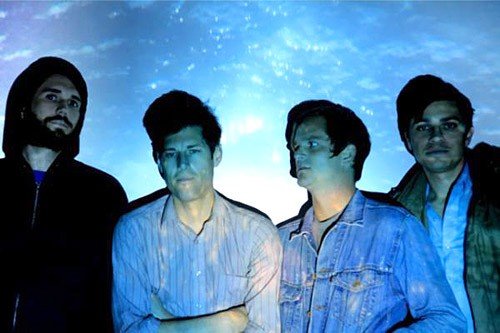 Their reverb and echo steeped sound is alternately breezy California cool and caustic proto-punk, drawing influence in equal measure from the folk structure of Bob Dylan, the pop sensibility and moodiness of New Order, and 60’s soul music.

After years of playing in different bands, the four-piece regrouped after writing several songs together, four of which appear on their new EP “Shooting Seagulls” as well as a 7-inch record featuring the title track via Single Screen Records.

They are anticipating a full-length in early 2012. myspace.com/littledeadman