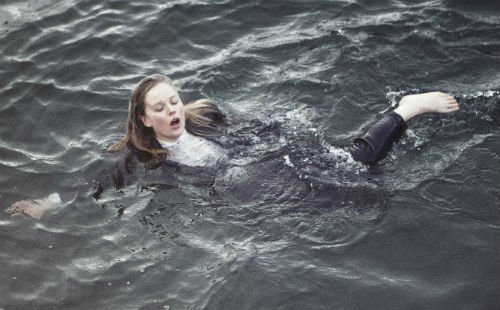 Copenhagen based soulful siren/producer/visual artist Lisa Alma’s universe is a magical concoction of dreamy pop, electronic beats and melancholic 80′s sound. Her debut single ‘Man’, is a slice of her flawlessly enticing pop.