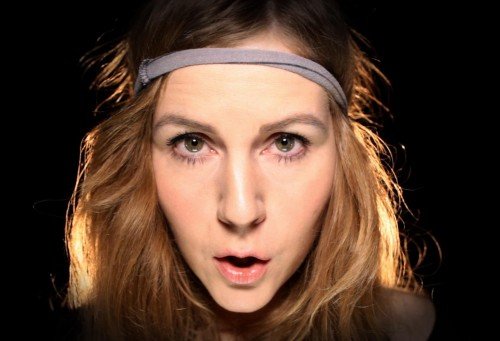 The stunning video, from a concept devised by Linnea herself, was filmed in Fäberga, Sweden, in a barn in which her former band Paintbox had their first gig. 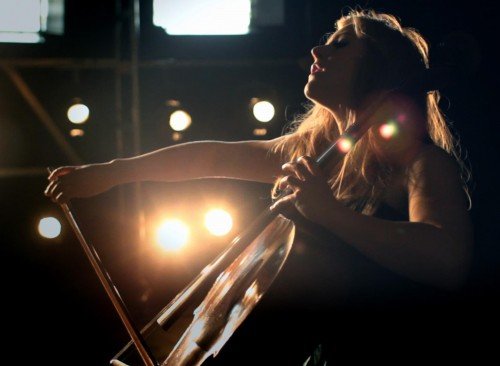 Having wowed audiences internationally, Linnea will shortly be embarking on her first UK and Irish tour, beginning on 2nd March in Dublin.

Despite her sparse arrangement, consisting merely of her voice and her cello, it would be difficult to create a more rich and engaging sound in a live setting.

As well as being available through iTunes and on CD, Linnea Olsson’s debut album ‘Ah!’ is now available to purchase on vinyl.
linneaolsson.net