Lilies on Mars are a three-piece experimental shoegaze band based in London, comprised of Lisa Masia, Marina Cristofalo and Matthew Parker. 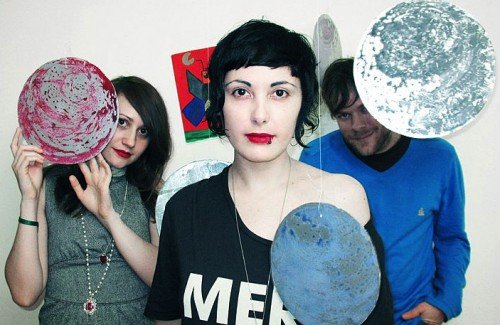 Lisa and Marina met over ten years ago and were the touring and film collaborators of Italian icon Franco Battiato before forming Lilies on Mars in August 2008.

Fascinated by the spirit of DIY, they produced, mixed and self-released their debut album in April 2009.

Shortly after, they debuted live at La Cigale Theatre in Paris with Franco Battiato and continued touring on their own in UK, Italy, Germany and USA for the whole 2009/beginning 2010.

In June 2010, the 3-piece band spent two weeks recording their second album, which will be launched at The Victoria in Dalston, London.