Liam Lever is a true musical maverick whose veins flow with musical ideas of great scope and ambition. So far the major record labels of this world have spent enormous sums developing, recording and pondering his genius without yet launching him onto the public arena. 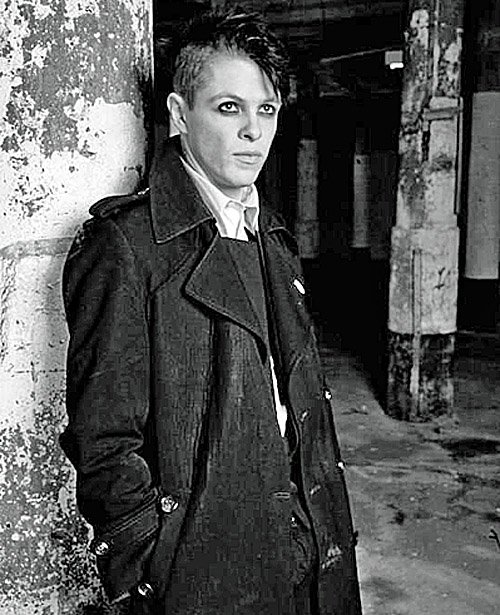 So what is the story?
Liam Lever is about amazing soaring guitar driven songs which evocate a metaphorical Route 66 of the mind, sweeping and all encompassing.

â€œLight Heart Lifeâ€ is all of those things and more, â€œa secret underpass, whether we should take it i donâ€™t know…â€ while â€œWelcome to Earthâ€ has a surreality in the lyric which belies itâ€™s driving synth driven classic pop…â€the solar system which Iâ€™ve chosen is available…â€ sets us up and you know Liam means what he says as the chorus hits â€œEarth…I came here for the re-invention of myself…â€.

His album has an abundance of songs which you just know radio stations of every denomination will spin to their hearts content…â€All Timeâ€ sums that up with its dreamy refrain â€œLove thereâ€™s more in the past than any here now…secretly the first touch is always enough but you never forget one..â€ 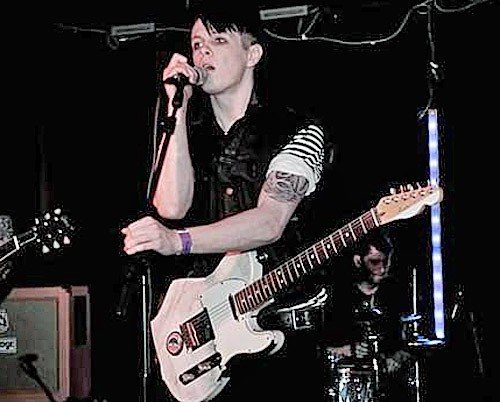 Added to this debut album which sums up Liamâ€™s complete grasp of the art of instantly memorable pop music and at the other end of the musical spectrum is is his alter ego side project…The Sweet Men of Hell.

Formed in early 2010 as major label frustrations nibbled at his creativity Sweet Men of Hell are as in your face as the Liam Lever project is subtle.

Now attracting immense interest in their own right the Sweet Men of Hell are Liamâ€™s pressure guage outletÂ extraordinaire.

When people grow up, things happen to them and they become other creatures till they have been enough of them to be people again.

Then they write songs and perform them in their favourite clothes and sun glasses.

It’s a history and the evidence is here. Liam Lever is one of those creatures, fresh from the grinding stoneÂ he carves out fantastic escapes from a world that has far less to offer than it’s own past.