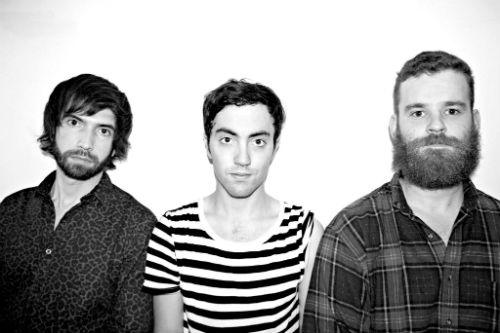 ‘Adaptation’ is the flawless follow up to their engaging first single ‘Islip’.

The band will be performing in Brooklyn on October 24th for CMJ. In case you missed it…check out their 2013’s debut self-titled EP.