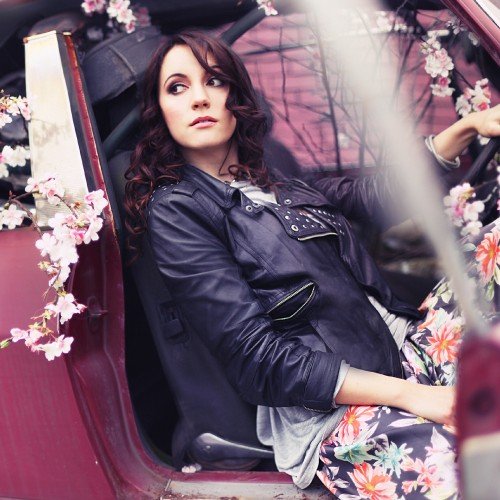 Kristyna Myles is not your average musician.

She’s a young, extraordinarily gifted singer song-writer who got her start playing on the streets of musically celebrated Manchester. 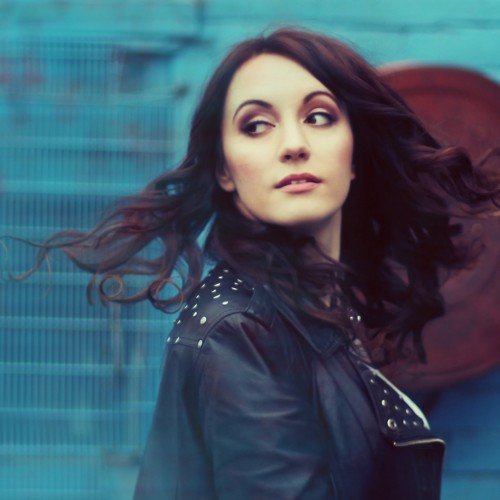 After being signed by Decca/Universal, Myles decided to take the unusual step of returning to the streets to help raise what she hopes will be in excess of £250,000 for Centrepoint by travelling over 10,000 miles busking.

Her decision to support Centrepoint comes from her years of not just seeing homelessness first hand but also after meeting the Congolese orphan and another young musician, Tresor Kiambu (Tres B) at a Centrepoint hostel in Westminster.

In addition to her street fundraising Kristyna will be asking major pop and rock bands to allow her one song at forthcoming stadium and arena venues where the public will be asked to donate to Centrepoint via an array of different methods ranging from the traditional bucket collection to the more innovative phone text and cutting edge QR codes.

Highlighting her uniquely soulful voice and affinity for song-writing, ‘I’m Not Going Back’ – due for release on the 18th June – is the first single from her highly anticipated self-written debut album, ‘Pinch Me Quick’, which was recorded at Abbey Road and produced by internationally acclaimed, multi-award winning producer Ken Nelson (Coldplay, Badly Drawn Boy, Paolo Nutini).
To make a donation please go to: justgiving.com/Kristyna-Myles
centrepoint.org.uk/