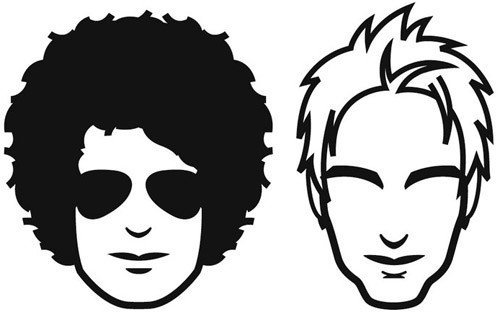 Driving to Manchester for a gig one night, musician Christian Bragg found himself having a near-death experience, as a bunch of kids decided to drop a breezeblock off a bridge just as he was passing under it.

Thunderstruck with the notion that life is fleeting and out of anyone’s control, Christian cemented his band’s destiny by christening them in homage to these teenage tearaways.
K.O.B’s latest singles, ‘This Rock’ and ‘Anywhere but the Middle’ (released September 10th 2012 on Rise International Music), feature production by Chemical Brothers’ collaborator Steve Dub.
facebook.com/KidsOnBridgesMusic