Juffage is Jeff T. Smith, a solo sound artist and multi-instrumentalist from Leeds, via Chicago, Illinois. He is often seen in bars, art galleries, and basements with a band’s worth of instruments. 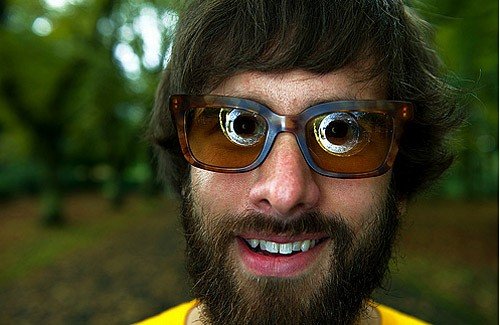 The result has been described as a “hyperactive and technically accomplished display”, “magical”, and “wildly exuberant yet deceptively delicate”. 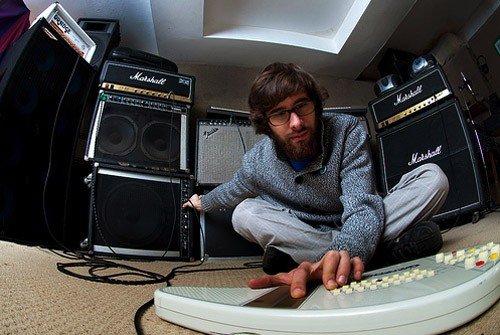 His new album, ‘Semicircle’, takes his distinctive larger-than-life performance style to an even grander scale, adding even more instruments to the mix. But there’s careful orchestration at work under the surface: couched in a patchwork of sounds and cut-up samples is a plethora of pop sensibilities.

This debut is a perfect distillation of what Juffage is about – both defiantly experimental and unashamedly pop-oriented, with neither feature seeming out of place or at war with the other. Recorded over a six year period in 22 different locations around the U.S.A. and U.K., ‘Semicircle’ is an ambitious record and a bold statement of the Juffage story so far.