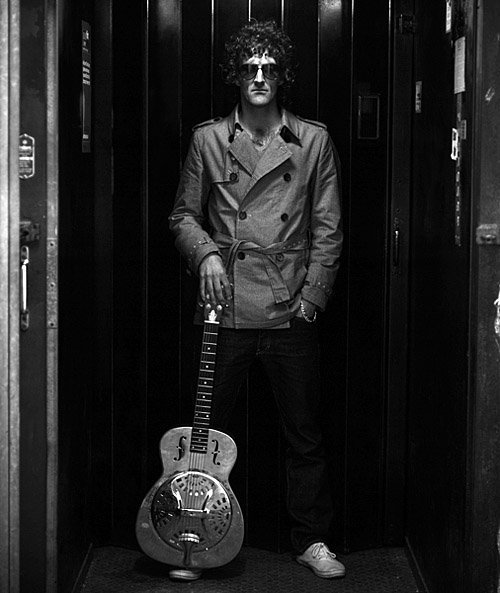 Each of the six tracks on Rock n’ Roll Man are underpinned by Joseph’s soulful voice which has drawn favourable comparisons with some of the great British Blues and Rock vocalists of the last 40 years and Joseph’s debut E.P. heralds the arrival on the UK music scene of a special new talent.

Recorded at Perry Vale Studios and produced by Kevin Armstrong, who has worked with David Bowie, Iggy Pop and Morrissey, Rock n’ Roll Man is already winning admirers at national radio ahead of its release, while those who have seen Joseph’s live performances has left talking about ‘that voice’ which is by turns captivatingly powerful and spellbindingly honest. 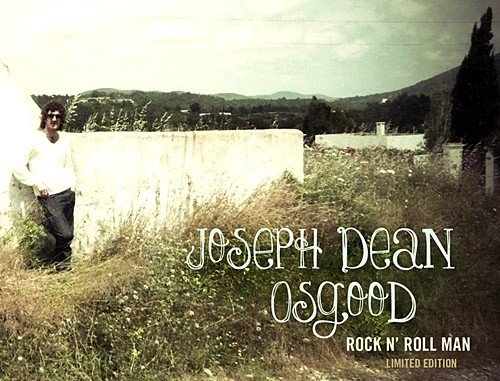