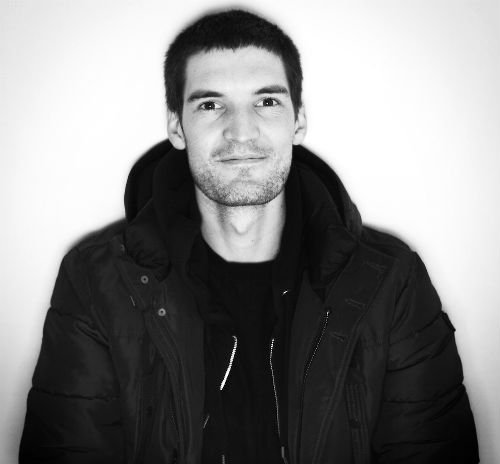 London-based Sydney, Australia’s Jonathan Boulet, shares the video for ‘Hold It Down’, a dirty and heavy pop tune taken from his new album ‘Gubba’, entirely self-produced and due out August 25th on Popfrenzy/Caroline.


Filmed in the more rural parts of North West Sydney & directed by Jack Saltmiras, Jonathan reveals that the idea behind the video “was basically to form a “Lame Motorbike Crew. The main rider is my Dad. He was going to sell the motorbike so we used the chance to immortalise him on the bike. Hours after they took the last shot, he sold the bike for cash and it was gone forever.” 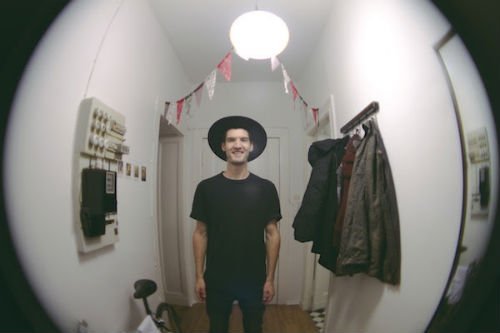