Since 2004, Johnny â€œJonahâ€ Johnson has been leading the charge of Bay Area outfit So Timeless, a musical collective of roughly 10 musicians that originally formed with the key goal of forming their own record label and creating albums that spread themselves over countless genres. 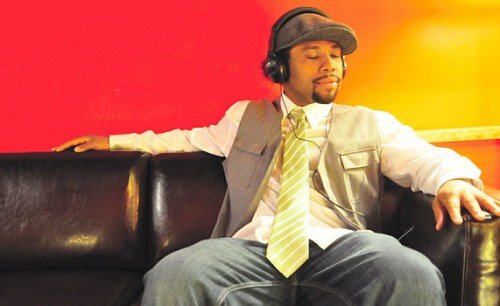 The collective have also worked tirelessly for several charity organizations such as Healing Circle; an organization that fights against the abuse of women and children.

Currently over double its original size and now a fully functioning production team, So Timeless are able to present their first outing; This Is The Year by head honcho Jonah. 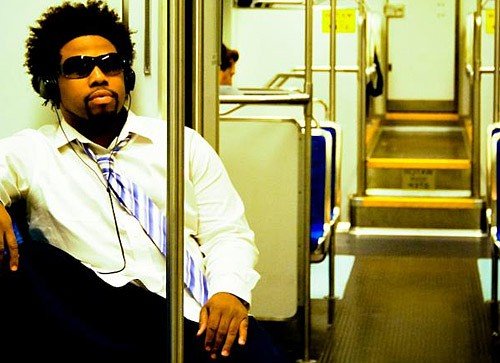 Met with nothing but praise so far, Jonah and co. have been sought after for performances on shows such as Yoshiâ€™s SF, and TV opportunities such as ABCâ€™s View form the Bay, The Warriors Roundtable, and the California Music Channel in the United States.

While elsewhere, the album has been met by universal praise for its diversity and accessibility.

And to say that itâ€™s rich musically is quite the understatement. From the steady rhythm and emotive lyrics of â€œWeâ€™re Finally Hereâ€ to the warm soul of â€œAngelâ€ through to the upbeat funk and powerful melodies of â€œCoupon Manâ€, the collective, and Jonah in particular, have succeeded in creating a stunning debut offering.

While Soul heavy, the album is also perfect for RnB and Hip Hop lovers.

Flawlessly and gracefully, Jonah blurs certain musical boundaries whilst staying true to his roots and never out casting his audience. No easy feat, but one he achieves without question.
Jonah
Album: This Is The Year
Label: So Timeless
Release Date: September 27th 2010
www.sotimeless.com