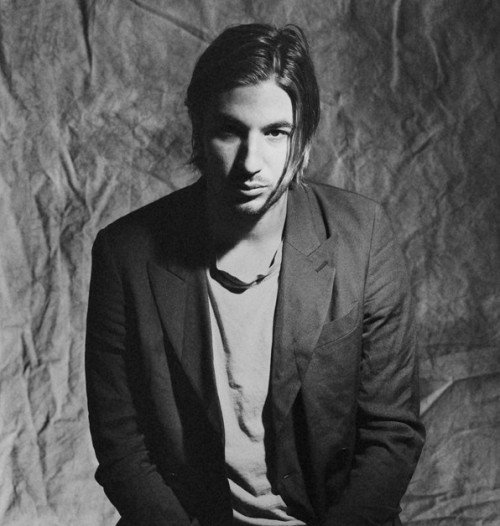 John said: “As anyone with a passing interest in Big Songs will tell you, ’Save The World’ would, alongside “One”, become THE signature record for Swedish House Mafia.

”To me, it’s always going tobe an amazing record!” he smiles. 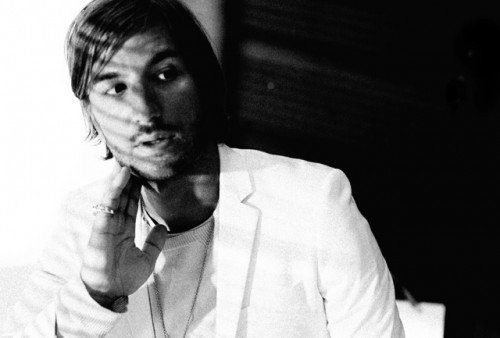 ”It came together quickly and it was the reason for me to quit my daytime job – when it became a hit, I got the opportunity to start touring the world. It took me everywhere and together with the Swedes at Madison Square Garden, we did Ibiza and Ali Pali. At Madison Square Gardens, there was an audience of 17,000. I have a lot of great memories of that song.”

John said of his debut album (with co-writer and good friend Michel Zitron and released in 2013): “It’ll be about songs. It definitely has electronic influences but it’s a song-based album and it’s written by Michel and me.”

“What we do is we create the same landscape with a computer and an acoustic guitar.”