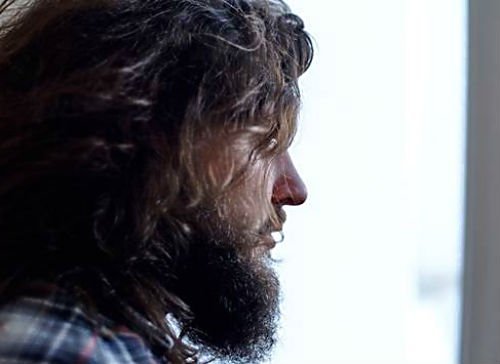 In his own words, the EP’s title track, ‘Pieces’, is “about an individual who starts off with such staunch principles – politically, morally, whatever, in a very idealistic sense – only to later betray those essentially for the sake of making money”.

On the EP, recorded with upcoming producer Kristofer Harris, John Joseph reveals: “The Pieces EP was the catalyst for creative awakening . With ‘Pieces’ I found myself empowered with a new-found ability to articulate things never previously said aloud.”

The son of a music producer/A&R and a pop singer adds: “I concentrated on lyrics more or less exclusively. It wasn’t until the age of 16 that I picked up a guitar and actually put music to my sophomoric sixth-form poetry”.