2009/10 has been a year of building on Northern Ireland artist JOE ECHOâ€™s foundations through continual touring, writing and recording. 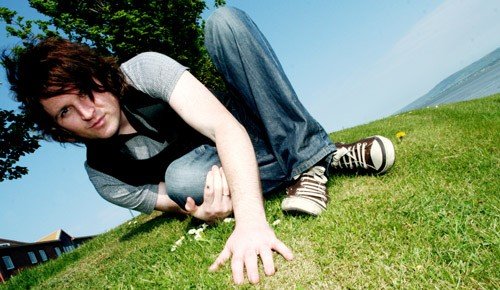 His Live work includes shows with The Script, Paolo Nutini, James Morrison, Joshua Radin, Powderfinger and Eskimo Joe amongst others.

Following successful 2009 summer festivals he toured Australia for the first time playing a major festival in Perth, shows with Paolo Nutini in Sydney and Melbourne and several headline club dates.

Touring in 2010 is a priority and heâ€™s recently secured the services of one of the worlds leading live agents, X-Ray Touringâ€™s Steve Strange.

Joe says â€œIâ€™m really happy to be included on Steveâ€™s great clients list that includes Snow Patrol, Coldplay and Eminem and heâ€™s now become an integral part of the Joe Echo team which has gone from strength to strength in the past year.â€ 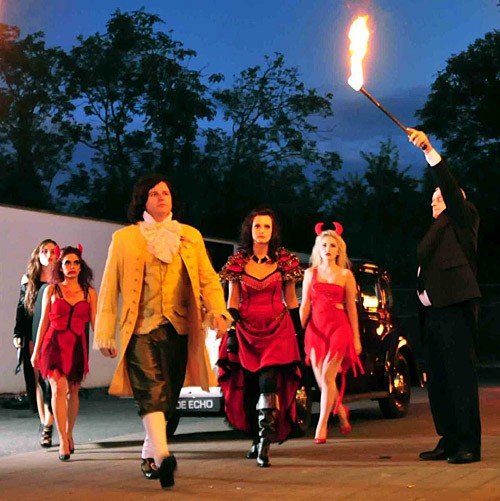 Summer shows and festivals this year include Irelandâ€™s Oxegen Festival and a most successful recent appearance at Hard Rock Calling in Londonâ€™s Hyde Park with Paul McCartney.

His writing over the past year has been as busy as itâ€™s been diverse as he builds on his now extensive catalogue.

Following writing stints with various artists from Paul Oakenfold to Groove Armada the year ended with a Grammy nomination for the Madonna worldwide hit â€œCelebrationâ€ which he co-wrote with Madonna and Oakenfold.

His songs have appeared in various TV programmes from a US Newsweek series to Australiaâ€™s â€˜Home and Awayâ€™.

Joe has written, recorded and co-produced all of the original songs for â€˜KILLING BONOâ€™, a new movie based on Neil McCormickâ€™s memoirs of his years at school with Bono and U2 and his rather less successful rival band as they went through the 1970â€™s.

Described as an â€œIrish music-based comedyâ€, itâ€™s written by Ian Le Frenais and Dick Clement the screenwriters of â€œThe Commitmentsâ€ and â€œAlmost Famousâ€, is directed by Nick Hamm and stars Ben Barnes and Robert Sheehan.

Filming began in January in Belfast in and the movie, through Paramount, will initially open in 300 cinemas across UK and Ireland in early 2011 along with a SONY MUSIC Entertainment soundtrack album.

His other movie work includes recording, co-producing and performing the songs for Philip Ridleyâ€™s award winning dark fantasy movie â€˜HEARTLESSâ€™ starring Jim Sturgess and was released last month in the UK to five star reviews along with a UNIVERSAL Records soundtrack album and in the US in October.

Another song â€˜Wavesâ€™ appears in the just released â€˜Wild Targetâ€™ starring Bill Nighy and Emily Blunt with the soundtrack on SONY/EPIC Records.

Two other Joe Echo songs feature in â€˜Love and Suicideâ€™, the first American movie shot entirely on location in Cuba.

Heâ€™s just completed the recording of his first JOE ECHO album prior to Summer shows after which there are plans to spend time in the US co-writing and showcasing followed by more touring including a return trip to Australia.
Listen To Joe Echo’s: Sink your teeth in Single mix
www.myspace.com/joeecho
www.joeecho.com
Photos by Graham Smith and Colm Heron