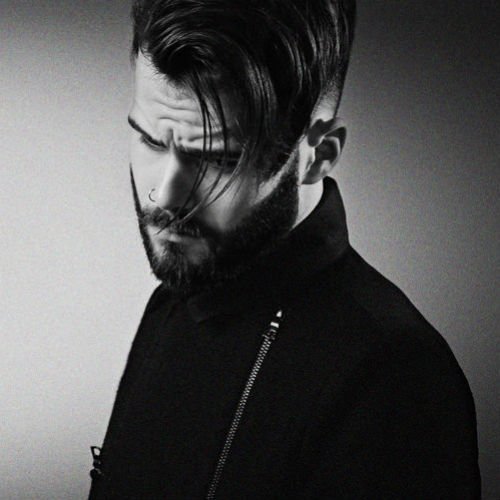 The title track ‘Phoenix’ is an irresistibly solid & refreshing modern soul rock offering. Jody explains: “My roots are soul based, through and through but I love to experiment with that. I think soul music works with so many other genres. It’s exciting to play around with it.”

On his hugely supportive parents, the BRIT school alumni reveals…“Because my dad was so involved in music it made me want to explore it even more, which is when I found my love for soul music” says Jody. “I built my foundations from the classics, but I was still just a kid so I was also influenced by albums like ‘The Miseducation of Lauryn Hill’ and ‘Stripped’ by Christina Aguilera. Most of all I just related to anything that had some form of soul and honesty to it.” 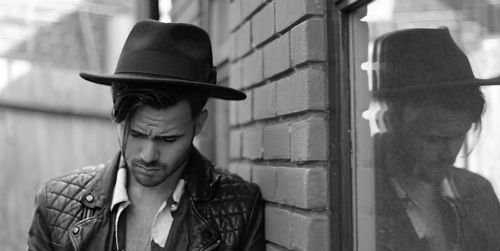 Jody hopes to follow in the footsteps of so many other BRIT school graduates (Adele, Jessie J and Amy Winehouse) but he points out: “I’m not in any rush. I just want to soak it all in and hopefully have a great year just doing what I love to do. Work with some more great people and just have fun with it really.”