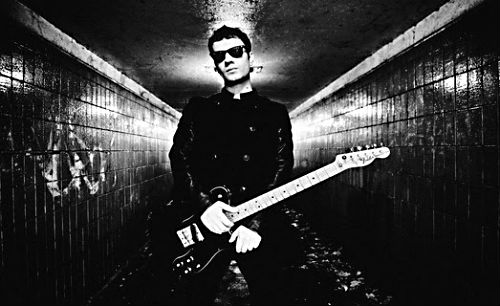 Jimi explains: “These tracks are a collection of emotional experiences, some specifically about things I’ve found difficult to talk about, others, such as ‘Rock n Roll Band’ about the built up frustrations of every day life. Some people do therapy, some take Prozac, I make rock music.. ”

Jimi was spotted in 2012 by multi-award winning producer, Andy Wright (Jeff Beck, Simple Minds, Imelda May). His debut album, ‘Stranger’, will be released at the end of the year.