Jim Kroft is an independent artist living in Berlin who will be releasing his new single Memoirs From The Afterlife on 21st February 2011 on Jacklope Records. 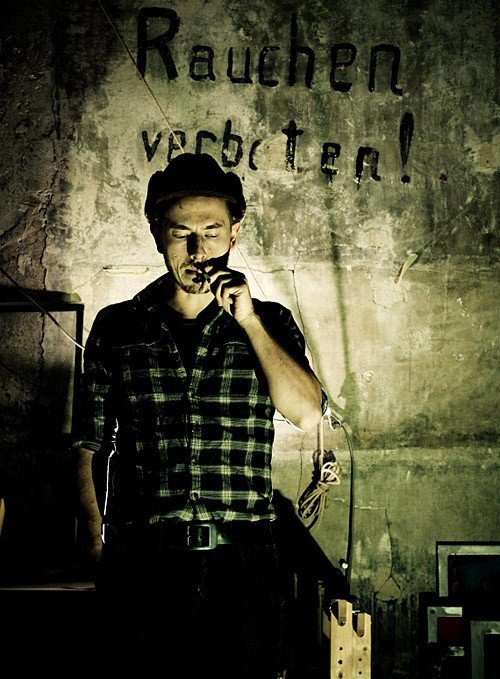 To coincide with the release Jim is giving away the b-side to the single for free and has made an accompanying video that documents a month in Jim’s life in Berlin from rehearsing, to recording tracks in Urchin Studios in London to producing his single artwork at Sunst Studios in Berlin and a live performance. 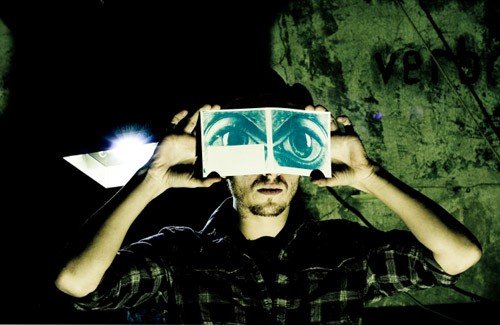 As a singer-songwriter Kroft chronicles life in the 21st century and the adventures of his own spirit. Widely unknown in Europe, he considers himself in exile from the UK.

New song Memoirs from the Afterlife attempts to portray the shifting realities facing modern man. The song posits that in the myriad of uncertainties, the polarization of ideas and the morphing of cultures, understanding can only come through acquiescence before the great tide of things.

Memoirs From The Afterlife was produced by Laura Marling drummer Matt Ingram and was one of the last tracks to be mixed at Ray Davies´s famed Konk Studios (by Richard Wilkinson (Adele/Kaiser Chiefs).