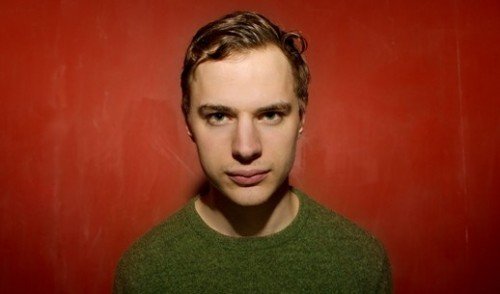 Check out the celestial music of Jethro Fox, a Biblically named singer from a family of Atheists.
His debut single ‘Blinding Light’ and B-side ‘Lonely Sound’ are released through Tough Love Records (Weird Dreams, Girls Names) on 20th August.

Liverpool based multi-instrumentalist Jethro’s music, is characterised by distinctive golden harmonies, and the echo of school halls and cavernous churches, with some influence from the classic symphonic pop of The Beach Boys, Roy Orbison and Grizzly Bear.
facebook.com/jethrofox