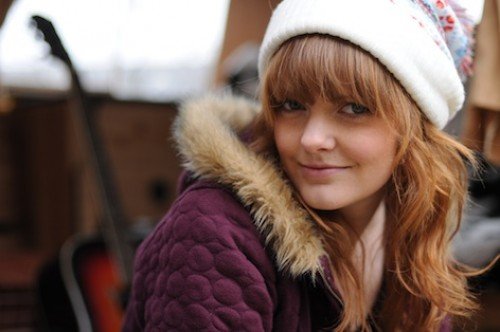 Jess Morgan is a singer-songwriter based in Norwich, England. Drawing on British and American folk influences, she writes songs that are living and breathing: Jess Morgan – Pamela by laurenrazavi
Jess’s music has a wide appeal which sees her growing fanbase encompassing all ages and a range of different genres. Fans of traditional folk and roots are charmed by her just as much as fans of folk-pop and folk-rock.