Flamboyantly larger than life and set to send pulses racing with his unique fusion of classic funk and modern rock, Jelone is a name you will be hearing everywhere in 2011 as he launches his intoxicating, Technicolor sound to the UK and Ireland this year. 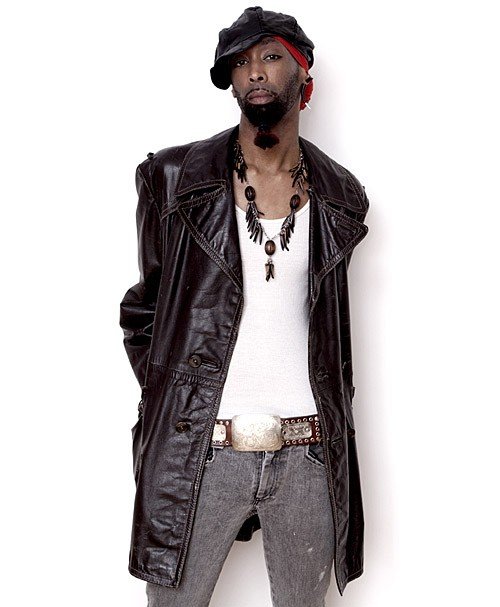 Born in Texas, Jelone first developed his outrageous personal signature style and musical identity on the New York club scene after studying at a performing arts school alongside esoteric artists such as Erykah Badu.

Currently spreading his time between the UK and the Big Apple, Jelone has been causing a sensation on the London music scene with jaw-dropping headline performances at Ronnie Scottâ€™s, The Tabernacle, The Embassy and The Cobden Club.


Now with his debut album, which was recorded at Air Studios and Abbey Road by producer/ex-chief Abbey Road engineer Haydn Bendall (Kate Bush, Tina Turner, Elton John) due for release in autumn 2011, Jelone is ready to unleash his high octane, sexually androgynous live performance style and effervescent energy on the music buying public.

From the powerful statement of intent Tell Me, which chronicles a relationship with a past girlfriend and future party anthem Whipped to the cinematically epic Copper Heels Jelone’s innate star quality shines through on every note.

Some new artists can only be filed under the category complete one offs and Jelone is on a one-man mission to re-inject extravagant creativity back into music.
**ONE TO WATCH 2011**
www.jelonemusic.com
www.myspace.com/jelonemusic