Jamie Leyâ€™s alternative folk sounds have gained him a steady fan base since his first show at a tiny pub in Chelsea back in December 2008. 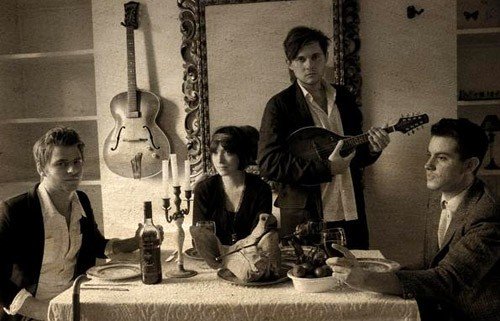 Swapping between a variety of instruments including piano, ukulele and guitar whilst wooing audiences with his Buckley-esque vocals, Jamie Ley’s soulful creations certainly stir the emotions.

After spending the majority of 2009 playing buzzing acoustic nights around the country, the ability to make his trademark sound translate into larger audiences was realised at this yearâ€™s Great Escape in Brighton.

Combined with the ethereal, haunting vocals of Elena Tonra, Jamie brought his full band debut show into the spotlight before a rapturous capacity crowd. 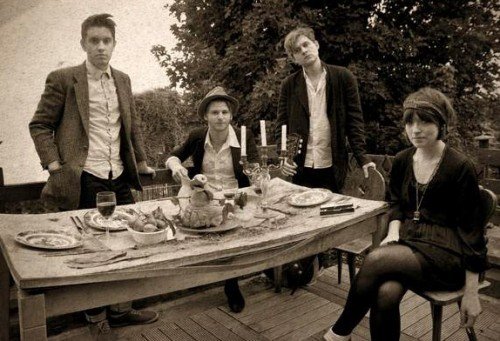 He has been featured on Radio 1’s BBC introducing show, Xfmâ€™s Xposure and received numerous regional radio plays, despite not officially releasing any music since he started playing shows under his birth name in late 2008.

Jamie is recording with producer Brett Shaw (Florence and the Machine, UNKLE, The Twang) for what will be his commercial debut.