J Auburn has arrived on the music scene and is determined to make his mark! With an unrelenting passion for RnB, a Singer, Songwriter and Producer, J represents all that is great about the genre and is committed to sharing his talents on a global scale. 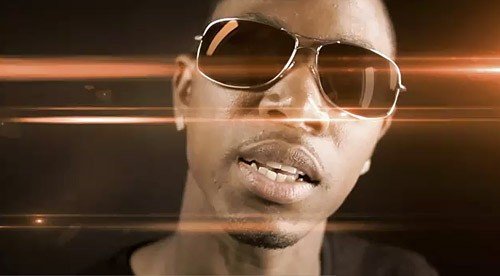 J’s sound represents a new generation of RnB, his delivery is one which is fresh, relevant and exciting along with his focus and attention to detail, it is no wonder J is a highly sort after collaborating artist.

No stranger to the limelight J Auburn was once lead vocalist of boy band ‘Icecold’, an eclectic group which once included music artist McLean.

Being the youngest in the group it was the perfect environment to allow J to develop and grow as an artist and he demonstrated his skills as he wrote their dÃ©but single ‘Yeah’. 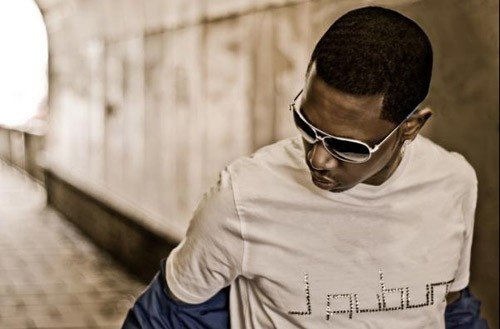 After much deliberation the group decided to work on solo projects setting J Auburn on his way to be the solo artist that he is today.

With a distinct, smooth but raw natural talent J thrives in live performances, captivating and enticing audiences with his infectious energy and powerful delivery.

J says â€˜Music to me is like an outlet. Itâ€™s my way to express the unspoken thoughts that everyone has. It could be a shared experience or a one that they are unfamiliar with but my aim is to draw that person in while I tell my storyâ€™

The debut single â€˜Addictionâ€™ tells the story of a modern day relationship -an individual knowing someone is bad for them, but pursues them anyway. An upbeat RnB pop track, Addiction is the first injection of the multi layered J Auburn sound. Look out for re-fixes, personalised requests and dedications.

The album is due to be released late 2011 with the first single ‘Addiction’ out 24th April.