East meets West on a modern reworking of the classic 1980 Abba track The Winner Takes It All by hotly-tipped new artist Indiraa whose music fuses the exoticism of Bollywood with cutting-edge dance music beats. 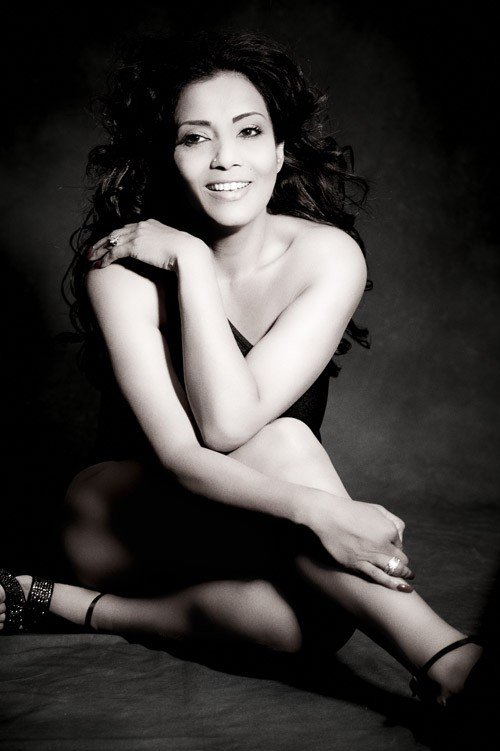 The Abba floor-filling favourite has been re-imagined as a sitar-laden anthem with powerful vocals from Indiraa the track has been going down a storm with British DJs.

With real momentum building behind the release it could well be one of the surprise hits of next year when it is released in 2011.

Indiraa began her musical career performing with bands in India while also working as a make-up artist for fashion shows, playing tennis professionally and studying for a degree from Bombay University in psychology. 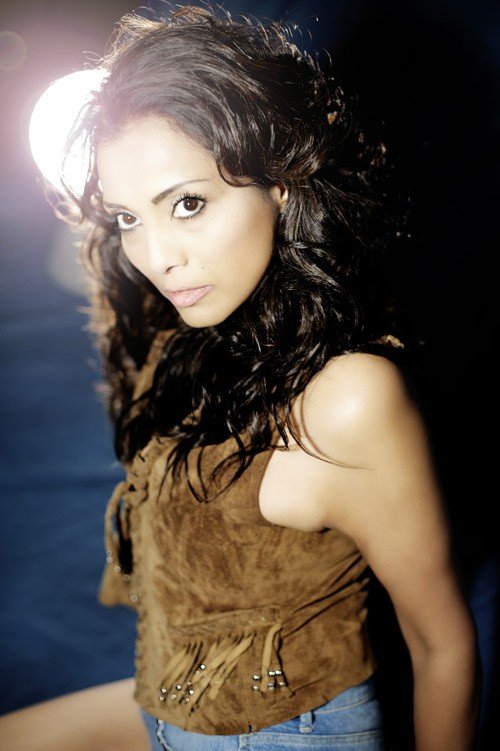 After moving to London in the 1990s, she has since worked tirelessly rescuing animals and after meeting several musicians who needed help fulfilling their dreams of having music careers she started a website company to help musicians with getting gigs called the function junction.

Indiraa has sung at charity events to raise money for the Haiti disaster and has also performed around London in a retro pop tribute act.

She recently fell of her horse and found out she had a serious blood disorder, but in a way this negative incident became a positive one and spurred her on to fulfill her dream as a recording artist. She now has a recording studio in her garden and is living life to the full. 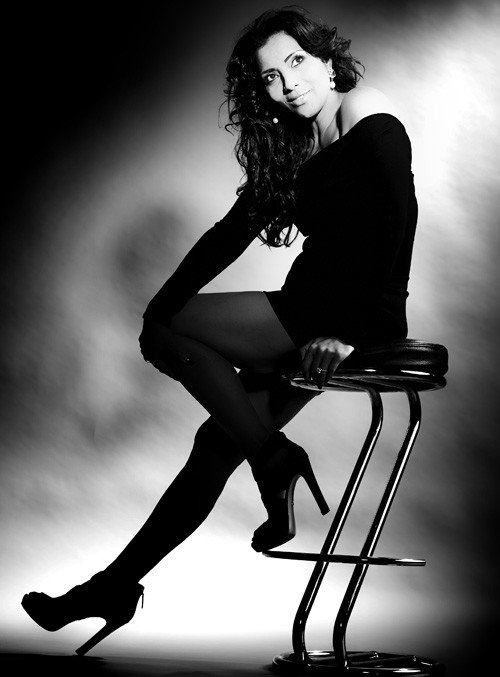 On record, Indiraa’s unique sound incorporates Western and Eastern influences to create a modern and contemporary record that has stellar appeal in both cultures.

The Winner Takes It All won a whole new generation of fans after being used as a show-stopping centrepiece in Mama Mia and thanks to Indiraa is now set to take the prize once again with a completely original take on the legendary track that is full of Eastern promise.
www.myspace.com/indiraamusic