Dubbed the European answer to Lady Gaga, Greek style icon Ilia Darlin is the enfant terrible of the Mediterranean music scene and after musical collaborations with Universal and Konvict Muzik she has set her sights on conquering the world. Heads are turning fast. 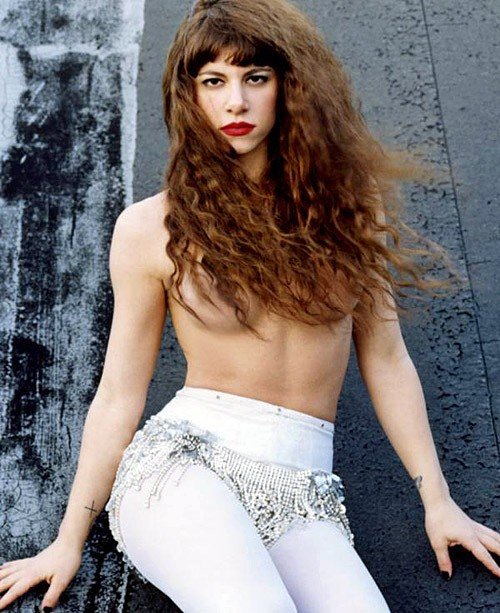 Ilia’s latest single, Car Crash, set to be released in February 2011, is produced by Chris Boulden (En Vogue), and is a bittersweet love song where catchy European melodies and simple lyrics work in contrast with darker themes of doomed love.

The single was recorded in LA as one of a series of tracks made in collaboration with Universal and Konvict Muzik.

Guest appearances on the recordings include Konvict’s premier act Qwes Kross on the song Bang Bang Bar, and Andrea Remada (Bryan Adams, Cheryl Cole, Kylie Minogue, Mary J. Blige) who was enlisted to write the lyrics for her song Shut Me Down. 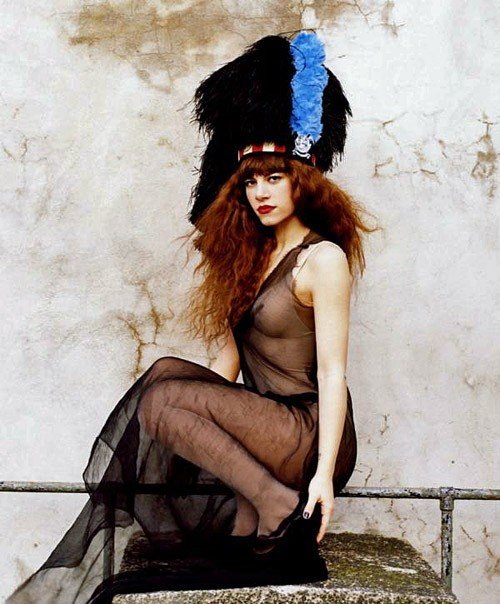 Úber cool London based publication, Super Super Magazine, featured Ilia on their cover, and they have described her as the most inspiring thing to come from Mount Olympus since the muses.

Known for her thrilling live performances, Ilia has generated a huge and loyal fan base and in June she performed at Synch Festival: one of Europe’s biggest music festivals.

Ilia’s captivating presence has also been recognised and admired by Greece’s biggest film director, Nikos Perakis, who plucked her to star in his docu-fiction film Art Therapy.

Ilia performed most of the songs on the soundtrack for which she received rave reviews as writers named her as the Greek renaissance and the next biggest thing and has also appeared frequently on mainstream Greek television such as Greek MTV, Ant1, MadTV, among many others.

Ilia Darlin has the talent, the flair and attitude to make real waves in the UK music scene.

The hard, synth-driven production, infectious vocal melodies, and sublime lyrics combine to make her a new and exciting musical force that has artistic integrity and public appeal in equal measure. Watch this space.
www.myspace.com/iliadarlin