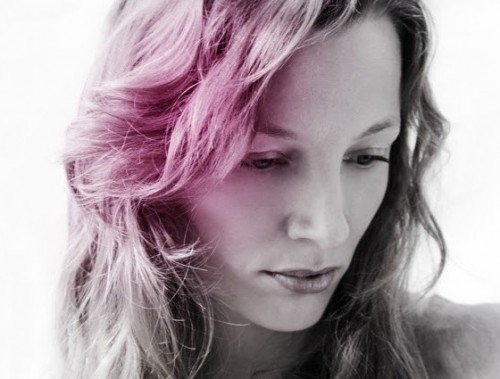 
iET Says, “Hold on Tight is about pursuing your dreams but also about letting go. Sometimes in life we pursue things to obsessive lengths instead of enjoying the process and journey and being in the moment. It’s good for an artist to remember that when you make music you are living your dream, doing what you love the most instead of focussing on achieving major success with it. The song is very much about a personal feeling but it is a common feeling for everybody that has a dream. Holding on Tight is also about visualizing your dream… dreaming about what you want to accomplish and then going for it and not giving up.” 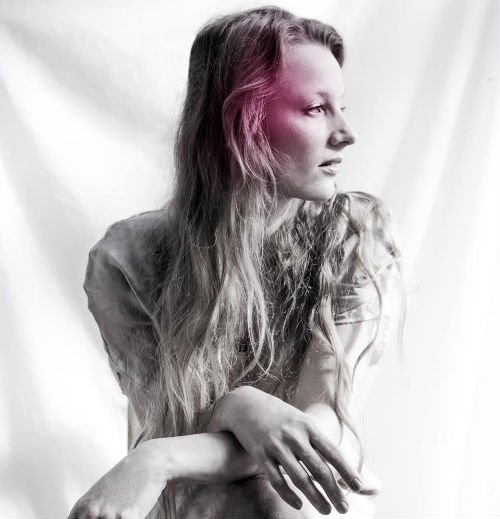 She adds: “The sound of the track is very much inspired by the dance music of the 70s and 80s: Funk, Soul, Disco and a little Breakbeat and Reggae-Dub. A soulful funky disco riff, some dub effects and a breakbeat give drive and an uplifting feeling that enhance the uplifting character of the song. The breakdown is more psychedelic and symbolizes the moments of doubt and confusion along the way.”