Having spent the last 2 years touring the whole of the UK and Europe with the likes of The Specials, Kids In Glasshouseâ€™s, Fightstar, Enter Shikari and Wheatus, ICTUS have built a large and loyal fan base thatâ€™s devoted to the their catchy and melodic punk rock music and fun loving ethos. 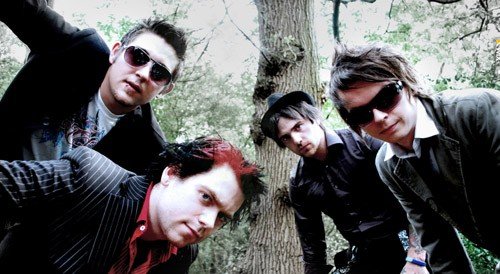 Following on from the early success that saw them signed by Neville Staples (legendary bass player for The Specials) to the Sony BMG subsidiary label Rude Boy Music, the band released their debut album â€˜Punk Rock For Girlsâ€™ in 2006 to critical acclaim and awesome live reviews.

Fast forward to 2008 and after extensive touring with some huge bands the label had unfortunately folded leaving the band unsigned but determined still to succeed. 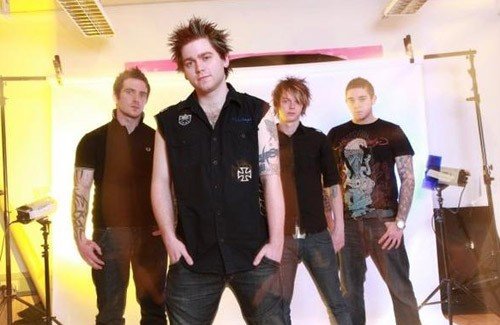 After much writing and discussion the band decided in 2009 to expand from a 3-piece to a 4â€“piece, expanding and developing their signature sound and releasing the 5 track EP â€˜Handmade & Homegrownâ€™.

â€˜The Grand Glorification Of Soundâ€™ is a perfect illustration of Ictusâ€™s ability to wire their ambitious guitar sound with powerful vocal melodies and memorable lyrical rhetoric.

They have mastered the art of writing songs that encompass epic choruses, weaving guitar parts and tight drum patterns, ensuring every song on their debut is just as infectious as the next.

Their melodic rock, pop-punk sound is sure to appeal to fans of bands such as You Me At Six, Kids In Glass Houses and Blink 182.

For a free download of the track â€˜Car Crashâ€™ just visit the bands MySpace here: www.myspace.com/ictusband1