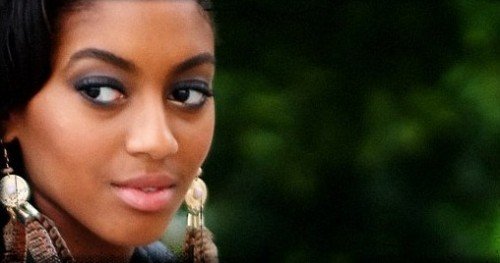 20-year-old Ianna Harvey is the latest singer set to claim her spot in the UK Urban music scene for 2012.

The former backing singer for Omar and Rhian Benson has been building a name for herself over the past year covering popular songs by the likes of Lil’ Wayne and Wretch 32, and by releasing two singles, ‘Heartbreaker’ and ‘Save You’.

Ianna is currently busy penning tracks with plans to release an EP later on this year.
iannaharvey.com