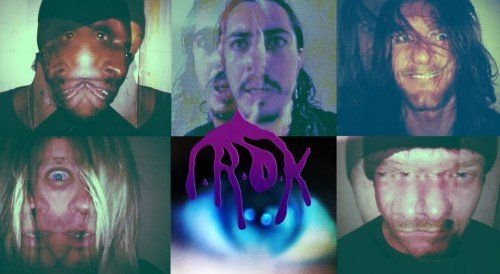 I.R.O.K.- The Intergalactic Republic Of Kongo, is the state where we meet in sweat, blood and joy.

Through word of mouth alone they’ve played shows with Azealia Banks, Death Grips, Kavinsky, The Prodigy and just came back from playing a series of shows in New York. 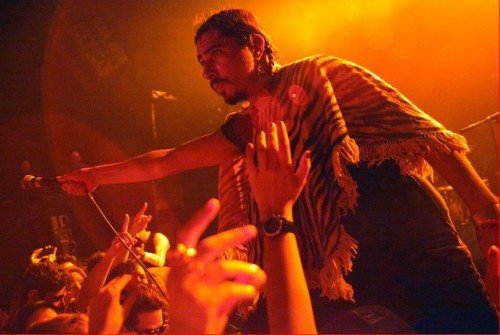 I.R.O.K – The Intergalactic Republic Of Kongo, formed in London in 2010, it is Morocco that serves as their spiritual home.

Because far from flirting with it’s imagery and sound from the safety of the city, much of I.R.O.K’s career to date has been spent journeying down the coastline, across the mountain ranges and into the Sahara. 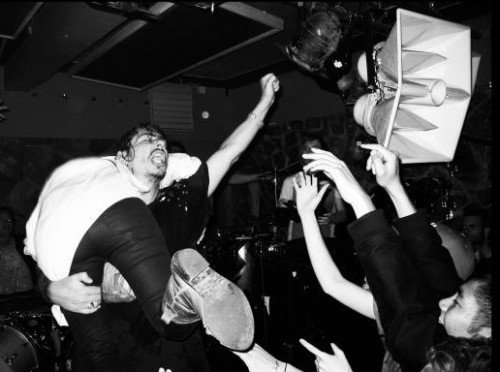 Singer Mike Title was born and raised in East London, but his mother’s family are from Berber, from the southern regions of North Africa.

Rather than touring the toilet circuit of Britain, I.R.O.K have looked to more tropical climates in which to cut their teeth. A typical tour involves arriving in Morocco with some instruments and a few local contacts.

A venue is found, a sound system erected, the word spread and within hours the impromptu party begins. This is true DIY guerrilla punk in ethos.
facebook.com/weareirok