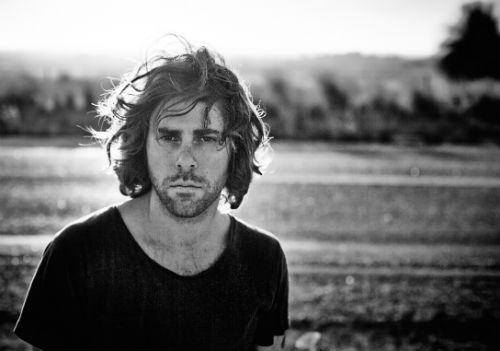 The video was directed and edited by Tanya Voltchanskaya, produced by Chloe Olman, cinematography by Joel Crane, and stars Sophie Lee and Todd Peydo. ‘The Money’ is the ideal follow up to the rather great first single ‘Caught’.

On the track, produced in Los Angeles with Rick Parker (BRMC, The Dandy Warhols) Paolino says: “The Money expresses my frustration about how money and happiness are so closely linked for so many people. One night I found myself walking through Perth’s financial district. It felt so dead… it’s sole purpose is to make money 9-5. The emptiness I felt inspired this song.”