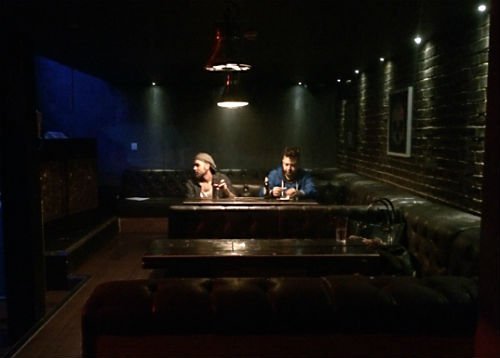 London based We are Human In Bloom – Arty Florea (singer/songwriter), Alfio Caracciolo (drummer/producer) + Giovanni Cresseri (bass) Elliot Coombs (guitar) – announce their debut EP ‘A Short Stay In London’, released on 2nd February and share as a free download ‘All The Fish’.

‘Human in Bloom’ have been entertaining audiences with their first gigs in the London underground, but this is their story…Alfio (23-year-old Sicilian), met Arty (23-year-old Australian) in a restaurant in Melbourne…It was (musical) love at first sight…and Arty flew to Sicily to record…He learned Italian…They wrote songs, made demos…Eventually they took off on a plane to London to try their luck, put together a proper band…to be continued. 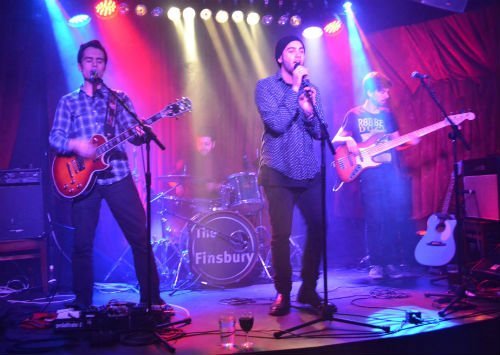