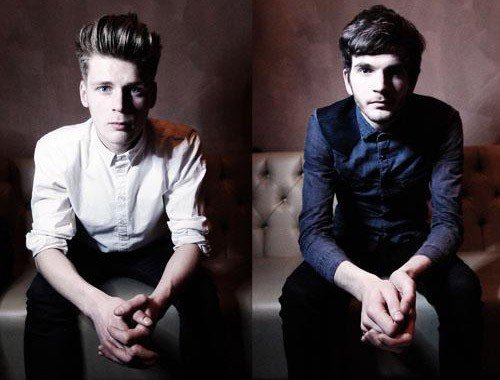 Dublin’s Hudson Taylor (brothers Harry and Alfie) announce the release of their first EP ‘Battles’ on the 27th August 2012.
The disarmingly young and charming Hudson Taylor have grown up, on YouTube, and they are such fine songwriters already you’d expect they were onto their third album rather than approaching their first, Hudson Taylor might just be the freshest, and certainly one of the best, new acts of 2012. 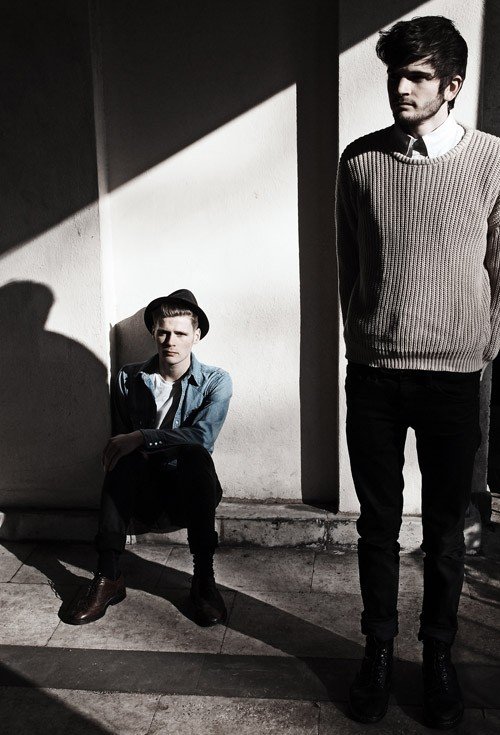 Hudson Taylor make the kind of music that we must describe as nu-folk, but which boasts the vivacity, and immediacy, of the very best pop.

Title track ‘Battles’ blends violins and pianos into an infectious buzz with vocals that soar and swoop like Damien Rice in a rare good mood.
facebook.com/HudsonTaylorMusic
Photos by Jack Davison jackdavison.co.uk