Houses’ Dexter Tortoriello and Megan Messina hail from Chicago, but the roots of their dreamy electro-pop can be traced back to a potent three-month stay in Hawaii. 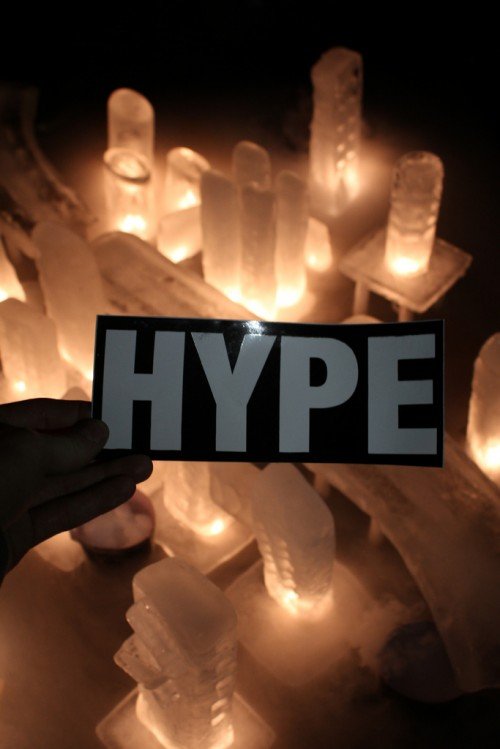 Tortoriello played in metal and noise bands during his teens in suburban Illinois, while he also battled additions to crack and heroin.

He spent much of that time in rehab and halfway houses, and in 2006 Tortoriello quit Columbia College to stay at a rehab facility in California.

Enlisting visual artist Alan Jensen to add some flair to their live shows, Houses played their first gig at the 2010 CMJ Festival in October 2010, a few days after their debut album, All Night, was released. Tortoriello also provided live support to How to Dress Well’s Tom Krell at his CMJ dates.

For this new video, ice sculptures were made using a series of handmade clay molds. Soldering irons were used for details. Lighting was solely provided by T.V.’s/Christmas Lights.

Filmed all practically, NO CGI, in a normal two car garage for a little over $200 dollars.
“Reds” by Houses
lefserecords.com