Added to Kiss Breakin Beats Following on from the group’s success in the U.K underground scene, HoodG are set to release ‘Glistening’ the aptly named debut track from their forth coming Album. 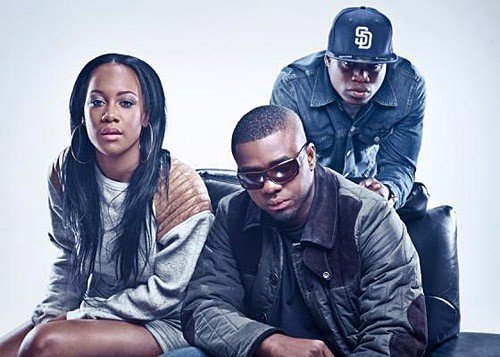 It captures the defiant, street suaveness of the UK underground scene and at the same time showcases the glitz and glamour needed to make the crossover into the mainstream.
Hood G – Glistening out 12.06.11