The capital of Cuba, the most famous cigars these are the things that come to mind when one thinks of Havana. Havana is about to be redefined in the consciousness of the music loving world as The Irish Girl with Latin Spirit. 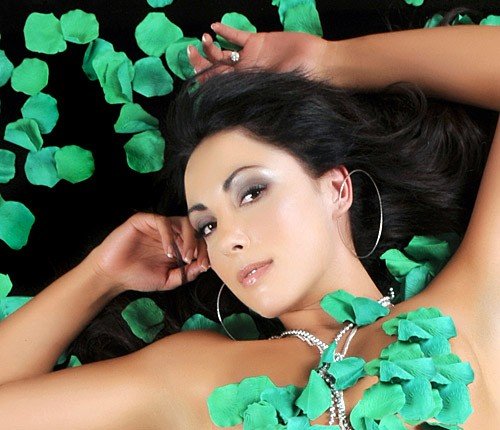 Hailing from a small village outside Cork, Havana, the youngest of nine children, was discovered by one half of a London music management team by chance.

This gutsy driven artist had managed to blag her way on stage as a support act for Elton John when he played in her home town of Cork, by hounding local promoter, Kenny Lee of Aiken promotions who agreed to put her on the bill. 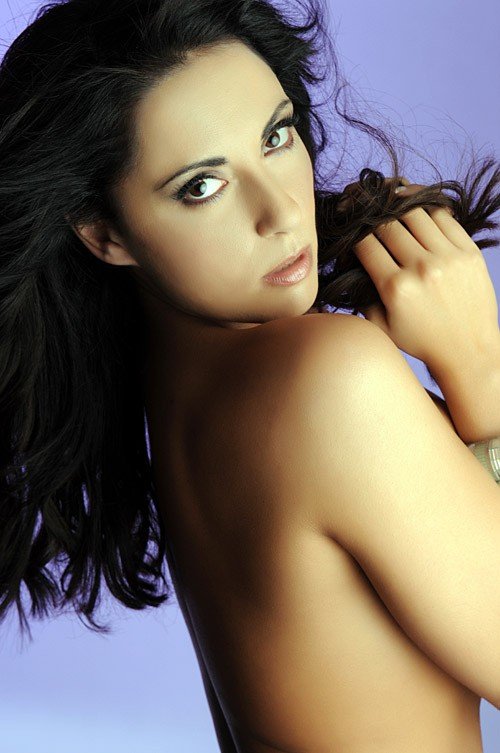 Tannett was taken aback. He knew that this was something special. And he should know.

For 25 years he was part of the world famous Copeland group as the legendry Miles Copeland’s right hand man, responsible for The Police, Squeeze and Human League amongst many others.

Her effortless style and captivating looks took his breath away. It was just pure raw talent. Before the end of the evening, he was on the phone to his partner Kraftman and it was not long before they agreed to bring her over to London.

In just a short few months so much has happened with many of London’s top music professionals wanting to work with this unsigned artist from Southern Ireland. 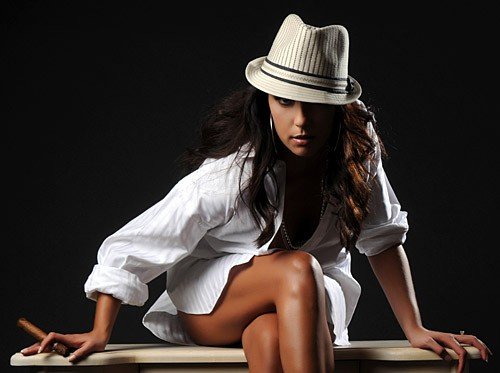 Top London producer, Andy Whitmore, who has fourteen top ten hits to his name agreed to produce three tracks for her. He cultivated her Latina pop v rnb sound. One of these tracks, Dance Like That was actually written by Havana herself and she knows there is plenty more in the locker.

Whitmore says she is the one of the most professional people he has ever worked with and knows that this is some of the best music he has ever had the privilege to produce and he knows a hit when he sees one.

Pete Bassett, Managing Director, of Quite Great Communications , also immediately fell for Havana’s vocal talent and he should know a thing or two about talent having worked with the likes of Russell Watson, Van Morrison , Cher, Paul Simon , Simple Minds, Dionne Warwick, Aretha Franklin, Guns n Roses right through to the likes of Nerina Pallot .

All it took was the YouTube video clip of Havana, singing her own interpretation of, the Neil Diamond classic, Hello Again and he was hooked. The mix of Mariah Careyesque vocals and looks were enough to get his team on board, check out the link and see if you agree with them…

In dancing practice, she has been likened to Shakira, a complement indeed. Her management team have also secured a deal to do the end credit song for a major film being released in May and they are now in negotiations with several major labels to sign for a record deal with all the material ready to go for a whole album.

One shouldn’t be fooled by this sweet little thing from Cork. She has an astute head on her young shoulders. She has an aura around her that captivates all that meet her. And she has brains as well. She is also launching a new range of lingerie and swimwear together with Kraftman, whose original background is retail.

2011 looks like being a very exciting year for Havana. Her aim is really just to cheer up the world with her love of music and let them escape the every day drudgery and fears that seem to be enveloping everyone at the moment, and let them share the wonderful world of Havana.
www.havana-artist.com