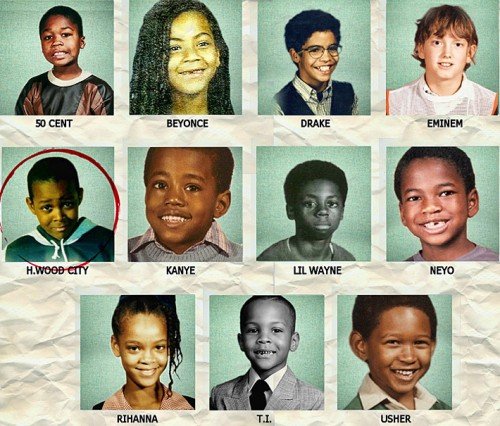 After being featured alongside industry heavyweights such as Lil Kim, Soulja Boy & Romeo, he’s finally letting his own light shine and proving to critics that he’s more than a good assist, he’s starting player. Latest tracks by hwoodcity Among the class of established students sits H. Wood City claiming the role of ‘The New Guy’, a title he humbly accepts.

“The New Guy” features H. Wood City’s widely received buzz single ‘Like An 808 (Drum)’ where he showcases a nice blend of hip hop & pop fused together with a colorful doo wop feel.