Grimes – aka 22 year old Montréaler Claire Boucher – makes a special kind of weird pop which is far removed from any of that of her peers and extremely broad in it’s references. 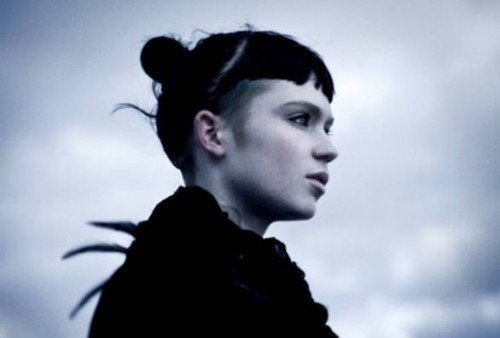 Frequently beautiful, melancholic and scary but always immediate, her tracks are a peculiarly accessible mix of Broadcast, Bjork, Kate Bush and the codeine heavy beats of previous No Pain In Pop artist Nite Jewel.

Grimes – Beast Infection from ///NO PAIN IN POP\\\ on Vimeo.