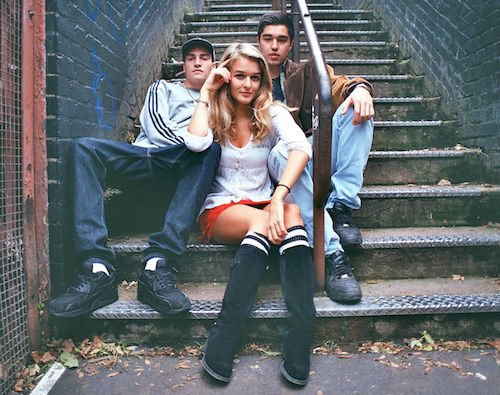 Both tracks are taken from the band’s forthcoming mixtape ‘Lost For Days’, out in December as a free download. Produced by ‘Von D’, Jay and Ryo rhyme, and together with Lili’s smooth singing, the trio have a unique and soulful sound… 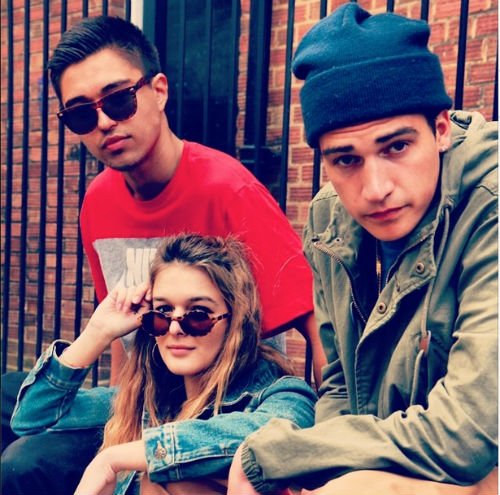