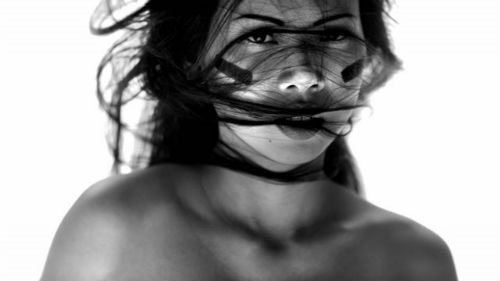 Switzerland-based Glitter Wasteland is the creative collective around enthralling singer/songwriter Siri Jantey. Her origins are as complex as fascinating…Siri’s father is Chinese/Vietnamese, her mother Laotian/Cambodian, she was born and raised in Thailand to lengthy spells in Los Angeles before settling in Switzerland. 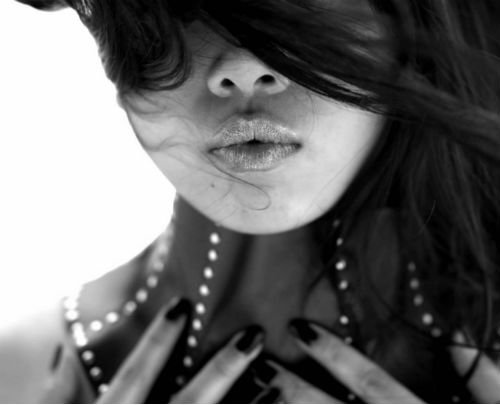