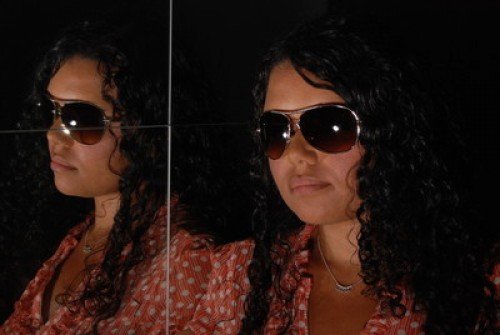 Manchester based producer and electronic musician, Girl Monday introduces herself: “All my works are written, performed, produced and mixed by me in my home studio which is where each track on by Debut “In Those Eyes” EP has been recorded. I work solo and as it is quite important to me to create my own synth melodies, guitar/piano riffs and vocal lines I haven’t used any melodic samples from other artists or tracks. As a result all of my music is 100% original… In Those Eyes by GirlMondayMusic
“I am releasing (30th January 2012) ‘In Those Eyes’ single digitally under my self-funded independent Red Riot Records Label. I’m currently finalising the debut “In Those Eyes EP” for launch spring/summer 2012.
.
All funds raised from this go back into the pot to help me finish my album which I am lining up for release late 2012/early 2013.”
girlmondaymusic.com